A day after Shiv Sena chief Uddhav Thackeray was sworn in as Chief Minister of Maharashtra, the party reminded Prime Minister Narendra Modi and the central government of its responsibility to “cooperate” with the state and extend help to its farmers. In an editorial in its mouthpiece Saamana, the Sena said its relationship with the BJP is “strained”, but Uddhav and Prime Minister Narendra Modi share “brotherly ties”.

“The BJP-Shiv Sena have strained relations in Maharashtra politics, but PM Modi and Thackeray share brotherly ties. Hence, it is the responsibility of Shri Modi to cooperate with the younger brother from Maharashtra as the prime minister,” it added. In the past, PM Modi has referred to Uddhav as his “younger brother”.

“Delhi should respect the decision taken by the people of Maharashtra and ensure the stability of the state government is not bedevilled,” it said.

“Delhi is the capital of the country for sure. But Uddhav Thackeray, son of Balasaheb Thackeray who took a firm stand all along that Maharashtra is not a slave of Delhi, has now become the chief minister,” the editorial added.

In other news, Uddhav is no longer the editor of Saamana. On Thursday, his name was dropped from the newspaper’s print line. Sena MP Sanjay Raut continues to be the executive editor of the newspaper.

Uddhav took charge of the government hours after he was sworn in Thursday. In his first cabinet meeting, he approved Rs 20 crore for the conservation of Raigad Fort, which was the capital of Chhatrapati Shivaji Maharaj. He also said he would ensure “immediate” farm loan waiver, but there was no decision taken on this.

Uddhav is heading the Maha Vikas Aghadi government, comprising the Sena, NCP and the Congress. The three parties have announced a Common Minimum Programme (CMP), under which the ideologically divergent parties will govern.

Storm in Tamil Nadu over BJP ‘insult’ to Periyar 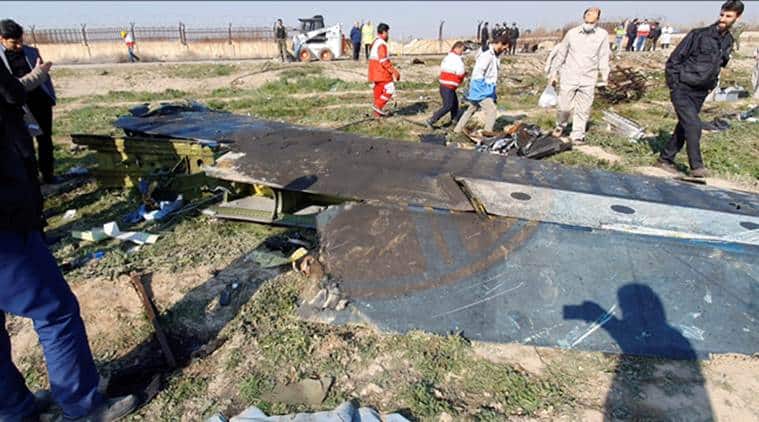 Iran to send black boxes of downed plane to Ukraine