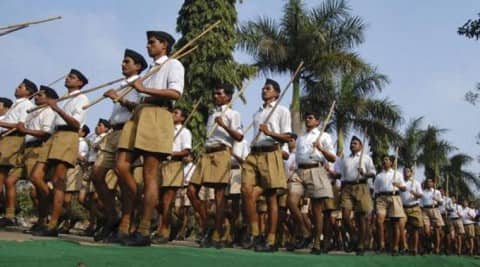 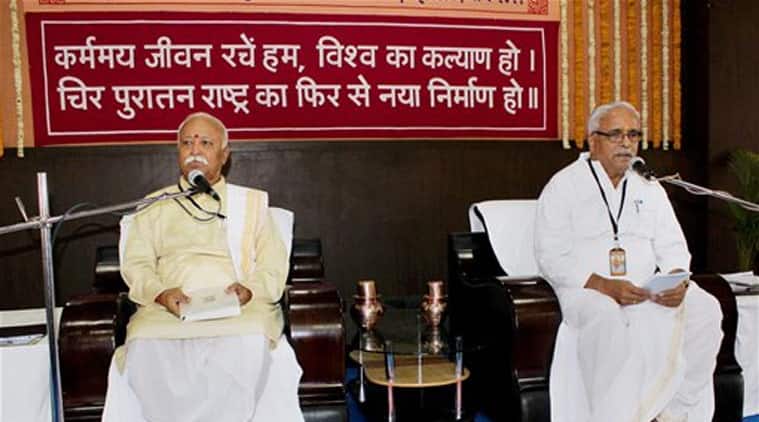 There are no minorities in India where all people are “culturally, nationally and DNA-wise Hindus,” senior RSS leader Dattatreya Hosabale said on Friday.

“Whom do you call minorities? We don’t consider anybody to be a minority. There should be no minority concept in the country because there is no minority.”

“Mohan Bhagwatji (RSS chief) has said it 20 times that all those born in India are Hindus. Whether they accept it or not, they are culturally, nationally and DNA-wise the same,” Hosabale told reporters as the three-day conclave of Akhil Bhartiya Pratinidhi Sabha, the top decision-making body of RSS, was underway.

He was responding to a question on whether RSS would open its door for the religious minorities and women.

“In Sangh Shakhas, the so called minorities that you say are already there…they are volunteers,” Hosabale, RSS joint general secretary, said.

Women, he said, were there in Rashtra Sevika Samitis and actively involved in the activities of RSS.

“They (women) are indeed not there in the Shakhas, but are everywhere else. They are involved in the Seva activities and are active, even full time volunteers. Several of them are even in the Pratinidhi Sabha,” he said.

Probe on against 28 education officers for filing false documents

In village of Unnao rape victim, girls ‘waiting to get out’

UK General Elections 2019: Who are the key contenders?

Published: November 21, 2019 3:50:26 am Rajinikanth and Kamal Haasan will have to offer a clear and coherent political agenda