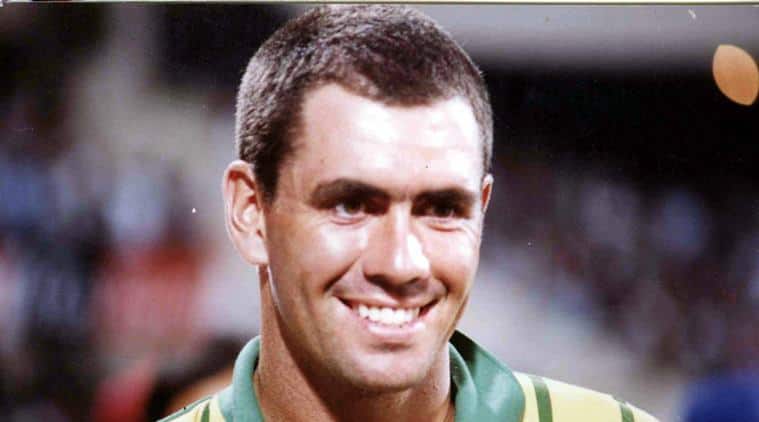 Hansie Cronje’s South Africa were at the top of their game in those days. (File Photo)

Former England captain Michael Vaughan says he had felt “odd” after being given “a sniff” of a win in the dodgy 2000 Centurion Test against South Africa, the game the late Hansie Cronje fixed to change cricket forever.

The match, which was almost ruined by bad weather, launched the infamous match-fixing scandal. “I never suspected match-fixing. Why would you as a young player? But the one thing that struck me as strange was why that South Africa team had decided to give us a sniff,” Vaughan, then a rookie, wrote in the Daily Telegraph.

Cronje’s South Africa were at the top of their game in those days, walking shoulder to shoulder with the invincible Australians, something Vaughan took note of.

“They were a hard bunch and very tough competitors. They were a bit like Australia in that regard, and yet they agreed to a deal. I remember thinking a few days later that it was odd,” he said. 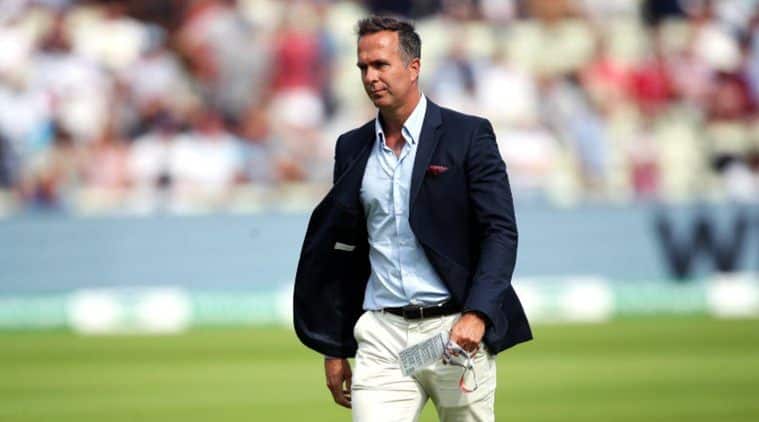 Michael Vaughan took to Twitter to voice his opinion on how he has no sympathy for him. (FILE)

A few months after that January Test, Delhi police charged Cronje with fixing South Africa’s ODIs against India in March 2000 for money. They also released transcripts of an alleged conversation between Cronje and an Indian bookie.

“But I was still stunned when it broke a few months later that Cronje was doing anything to get a result as part of his deal with a bookie.

“There had been whispers of match-fixing before, but it was something you never really expected to see first hand,” Vaughan recalled. With Nasser Hussain on his first tour as captain, a young and inexperienced England side had been outplayed in the series and were 2-0 down heading into Centurion.

South Africa were unbeaten in 14 Tests coming into the game, which halted their run. Set 245 in 75 overs, England won with two wickets with Vaughan, batting at number six, scoring 69.

After multiple players testified against Cronje, the South African cricket board banned him for life. Less than two years later, Cronje died in a plane crash. 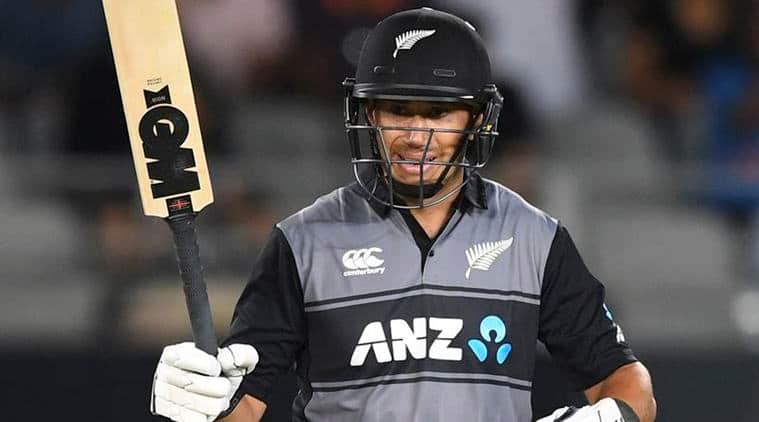