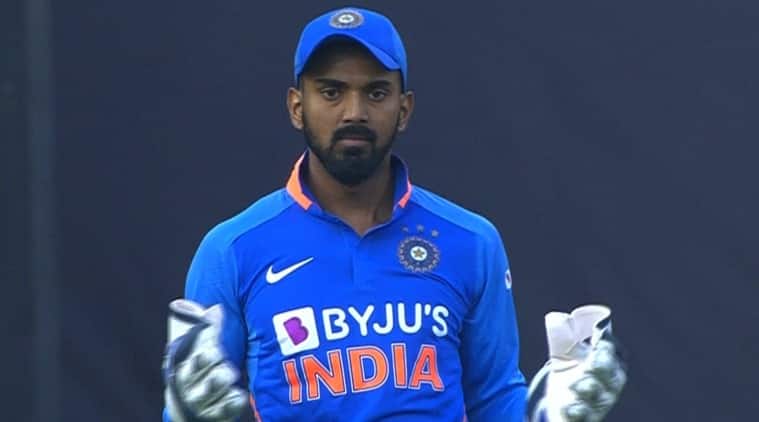 KL Rahul donned the gloves and went behind the wickets as India’s Mohammed Shami started the innings with the ball as Australia began their chase of 256 at Wankhede Stadium in Mumbai.

Although Rishabh Pant is the specialist wicketkeeper, he was put under observation after suffering a blow to the head from a Pat Cummins delivery while he was batting in the first innings. It’s feared that he might have suffered a concussion.

As a safety measure, Manish Pandey has replaced the 22-year-old on the field as a substitute.

After starting their innings brightly with a 121-run partnership between KL Rahul (47) and Shikhar Dhawan (74), India slumped to the superior pace attack of Australia soon enough. Rishabh Pant tried to stabilise the batting order, but even he was dismissed for just 28 by Cummins.

With the help of a late show by the tailenders, especially Shardul Thakur and Kuldeep Yadav, India managed to put 255 on the scoreboard before being all-out in 49.1 overs.