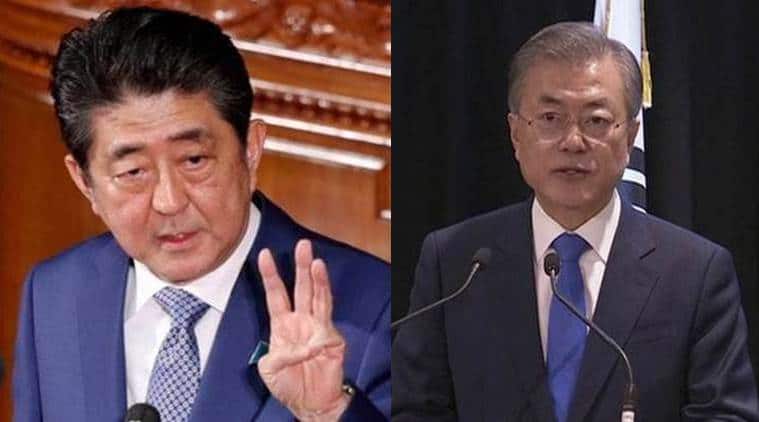 The leaders of Japan and South Korea are set to hold their first formal meeting in 15 months, a bid by the U.S. allies to ease a longstanding historical dispute that has hurt trade and hindered cooperation on dealing with North Korea.

Japanese Prime Minister Shinzo Abe and South Korean President Moon Jae-in were set to hold talks on the sidelines of a trilateral summit with China’s Premier Li Keqiang in the mainland city of Chengdu Tuesday. The event comes as Pyongyang signals it may fire a long-range missile as nuclear talks with the Trump administration stall ahead of a year-end deadline for progress set by North Korean leader Kim Jong Un.

Ties between Japan and South Korea have plunged to new depths over the past year, in a series of disputes rooted in disagreements over whether Japan has shown sufficient contrition for its 1910-1945 occupation of the Korean Peninsula.

While prospects for any breakthrough are slim, the fact that Abe and Moon are talking is seen as a positive sign that could make it easier for them to bridge differences on simmering disputes that include Japan’s export curbs on goods vital to South Korea’s massive technology sector.

The two countries’ foreign ministers, Toshimitsu Motegi and Kang Kyung-wha, were set to meet in Chengdu ahead of the summit, according to a statement from South Korea’s foreign ministry.

“They have come to the point of holding a summit without having patched up their differences,” said Makoto Abe, who researches South Korean industry at the Institute of Developing Economies near Tokyo. While both sides realize the importance of the overall relationship, “it’s going to be difficult to resolve them all at once,” he added.

The standoff has damaged trade and tourism ties, with the number of South Koreans visiting Japan in November falling by almost two thirds on the previous year, while Japan’s beer exports to its neighbor collapsed to virtually zero in October.

Under pressure from the U.S., however, South Korea last month suspended its plan to withdraw from a military information-sharing pact with Japan. Since then, there have been hints of a potential thaw in ties.

After the two countries’ trade officials met last week, Japan was reported to have relaxed some of the stricter export controls it had placed on goods sold to South Korea.

South Korea’s presidential office, however, said in a statement the measures did not resolve the problem, while Japan’s top government spokesman Yoshihide Suga said Monday the changes in procedures didn’t amount to a relaxation of controls.

While an improvement in relations could benefit both countries, public opinion poses a barrier to compromise. The two leaders have lost support recently, and Moon faces parliamentary elections in April.

An opinion poll published this week by Japan’s Nikkei newspaper found 70% of respondents said there was no need to hurry to improve ties with South Korea. A poll by Seoul-based Realmeter published in late November showed South Korean participation in a boycott of Japanese goods had increased to 72% from 66% two months earlier.

Abe has put the onus on Moon to improve ties, saying Monday he would convey Tokyo’s thinking on court judgments that found Japanese companies liable to compensate South Koreans forced to work in mines and factories during the colonial period. Japan says all such claims were settled under a 1965 treaty that normalized ties, while Moon’s government says the companies still face a legal responsibility.

“Promises made between countries must be respected,” Abe said. “I want South Korea to take action to create an opportunity to build healthy relations between Japan and South Korea.”

Towards jointness | The Indian Express 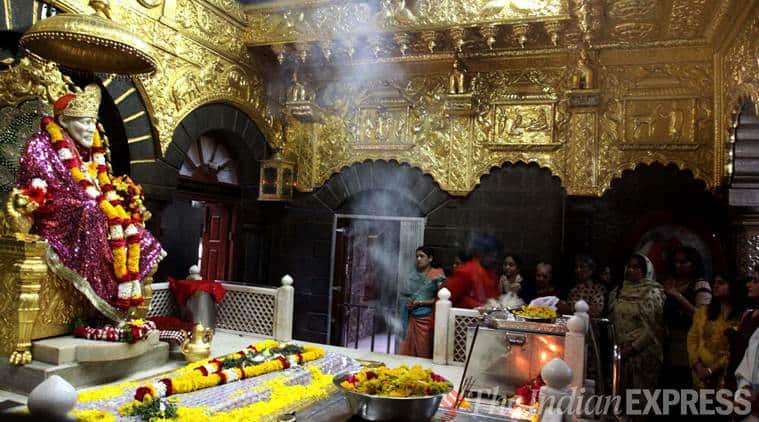 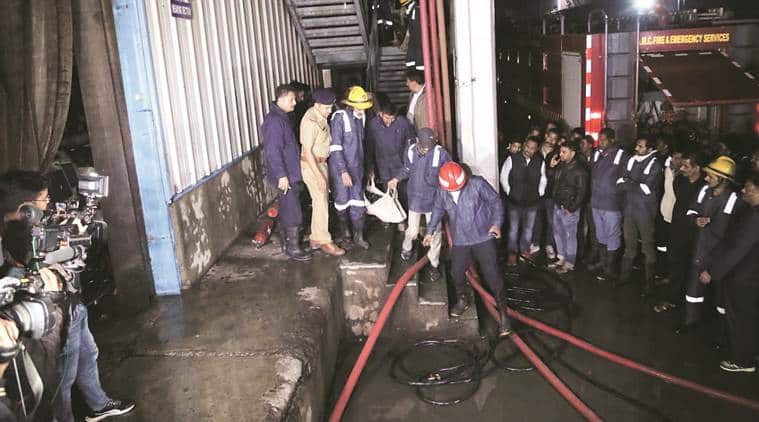