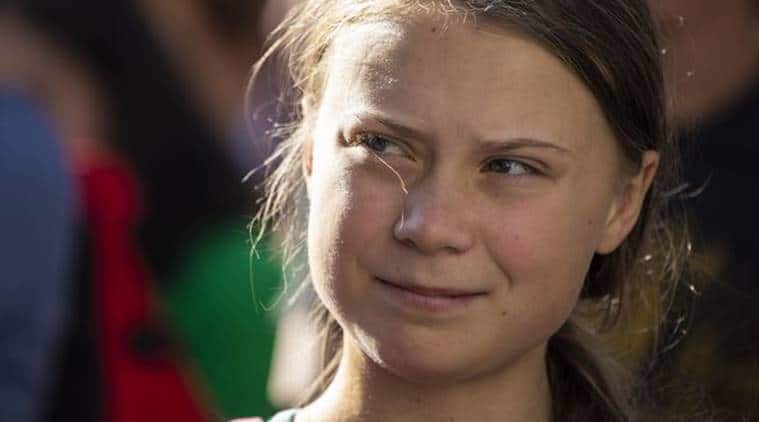 Sixteen-year-old Thunberg is the youngest individual ever to be named TIME’s Person of the Year.

Greta Thunberg, the Swedish schoolgirl who began a global movement by demanding action on climate change, has been named Time Magazine’s 2019 Person of the Year. The teenager, who recently made headlines by angrily thundering “How Dare You” at the world’s most powerful leaders at the UN Climate Summit for their inaction, was honoured by the magazine on Wednesday.

“For sounding the alarm about humanity’s predatory relationship with the only home we have, for bringing to a fragmented world a voice that transcends backgrounds and borders, for showing us all what it might look like when a new generation leads, Greta Thunberg is TIME’s 2019 Person of the Year,” the US publication said.

Sixteen-year-old Thunberg is the youngest individual ever to be named TIME’s Person of the Year. The publication said the annual honour is historically accorded to people who worked their way up the ladders of major organisations and were at home in the corridors of power.

“But in this moment when so many traditional institutions seem to be failing us, amid staggering inequality and social upheaval and political paralysis, we are seeing new kinds of influence take hold. It is wielded by people like Thunberg, leaders with a cause and a phone who don’t fit the old rubrics but who connect with us in ways that institutions can’t and perhaps never could,” TIME said.

Thunberg and others have been demanding that countries scale up their current efforts on climate action in view of mounting evidence that the world was not doing enough to prevent the catastrophic impacts of climate change.

Most Puerto Ricans without power, many sleep outdoors after quakes

JD(U) leader to Nitish: You say BJP dangerous for India, then why Delhi poll alliance

Desperate to seal its place in opposition, Congress dares the BJP

China coronavirus claims 4 lives, WHO emergency meet on Jan 22: All you need to know

IMF lowers India growth to 4.8%, calls it a drag on world economy too