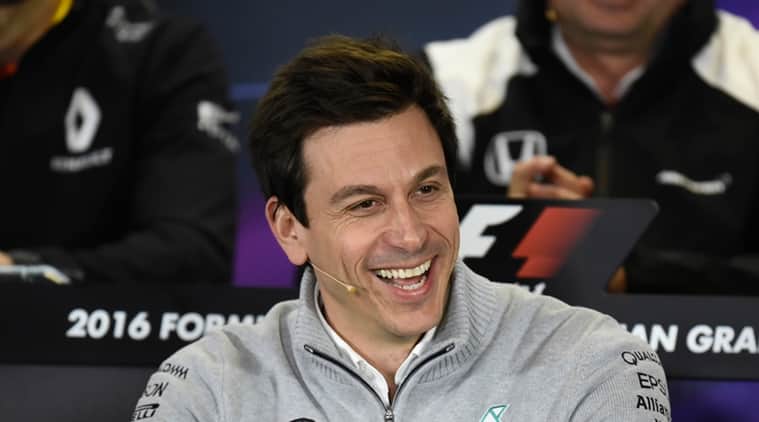 Mercedes boss Toto Wolff gave a mixed review of Formula One’s acclaimed Netflix series at the season-opening Australian Grand Prix on Friday but admitted to being an avid watcher of the “comedy” of Britain’s tortuous Brexit negotiations.

Wolff’s Mercedes team declined to participate in the 10-part ‘Drive to Survive’ documentary series, which was released last week and has drawn glowing reviews from fans tickled by the behind-the-scenes view of the global motor racing circuit.

Austrian Wolff, who caught some of it on the plane to Australia, described the series as an “excellent promotion” for Formula One but also one featuring “a lot of fiction”.

For Wolff, Britain’s long divorce process from the European Union had proved more compelling entertainment, and the 47-year-old likened the debate in the nation’s parliament to ‘Monty Python’, the famous sketch comedy series of the 1960s and 70s.

“For some time I thought it was a tragedy. Now it is also really good comedy,” Wolff quipped to reporters at Albert Park.

“Every evening I watch BBC.com and what they are showing in the House of Commons. You are not quite sure whether it is a Monty Python thing, or whether it’s really happening.”

British Prime Minister Theresa May’s efforts to get her divorce deal from the EU approved before a March 29 deadline were thwarted for a second time this week when lawmakers overwhelmingly rejected it in a vote.

In a separate poll on Thursday, lawmakers voted to seek a delay in Britain’s exit from the European Union, setting the stage for May to renew efforts to get her deal approved by parliament next week.

Seven of F1’s 10 teams are based in Britain, and Wolff last month described Brexit as the “mother of all messes” for the series, with uncertainty hanging over the team’s EU employees and equipment supply chains.

“For us we have 26 nations in our company,” he said on Friday.

“We are really from the just-in-time principle of getting goods and people in and out. If this were to be disrupted it would be a problem.

“But I don’t think that can happen.

“Formula One is the silicon valley of the UK but there are many larger industries that would be massively impacted if there would be the so-called no-deal.

“At a certain stage, common sense needs to be prevail.”

Formula One managing director and former Mercedes boss Ross Brawn said last week he was less concerned about the impact.

“There will be some bureaucracy that will come with Brexit that will be a bit painful, but apart from that I’m sure we can make lots of arguments for the negatives and positives as well,” he said at a screening of the first two parts of the Netflix documentary series.

“Formula One teams are pretty resourceful and capable and this is not going to stop them racing.” 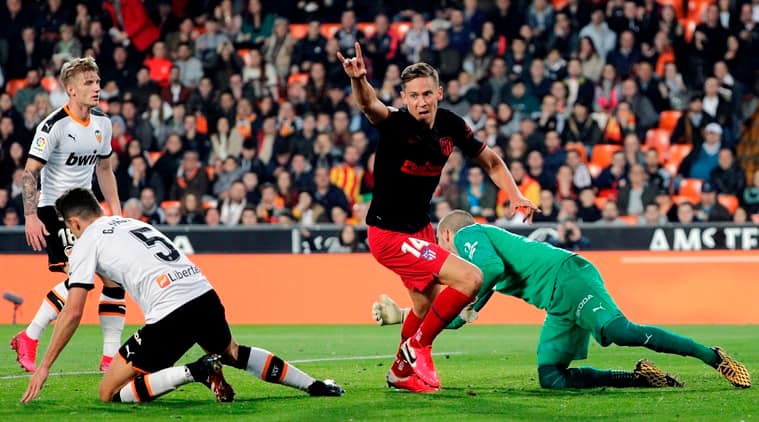 Mumbai Indians to kick off IPL 2020 on March 29 at Wankhede: Reports

Watch: Neil Wagner pulls off one of the best ‘caught & bowled’ catches to dismiss David Warner